What is The Capital of Uttar Pradesh-Dream City Lucknow

What is The Capital of Uttar Pradesh-Dream City Lucknow 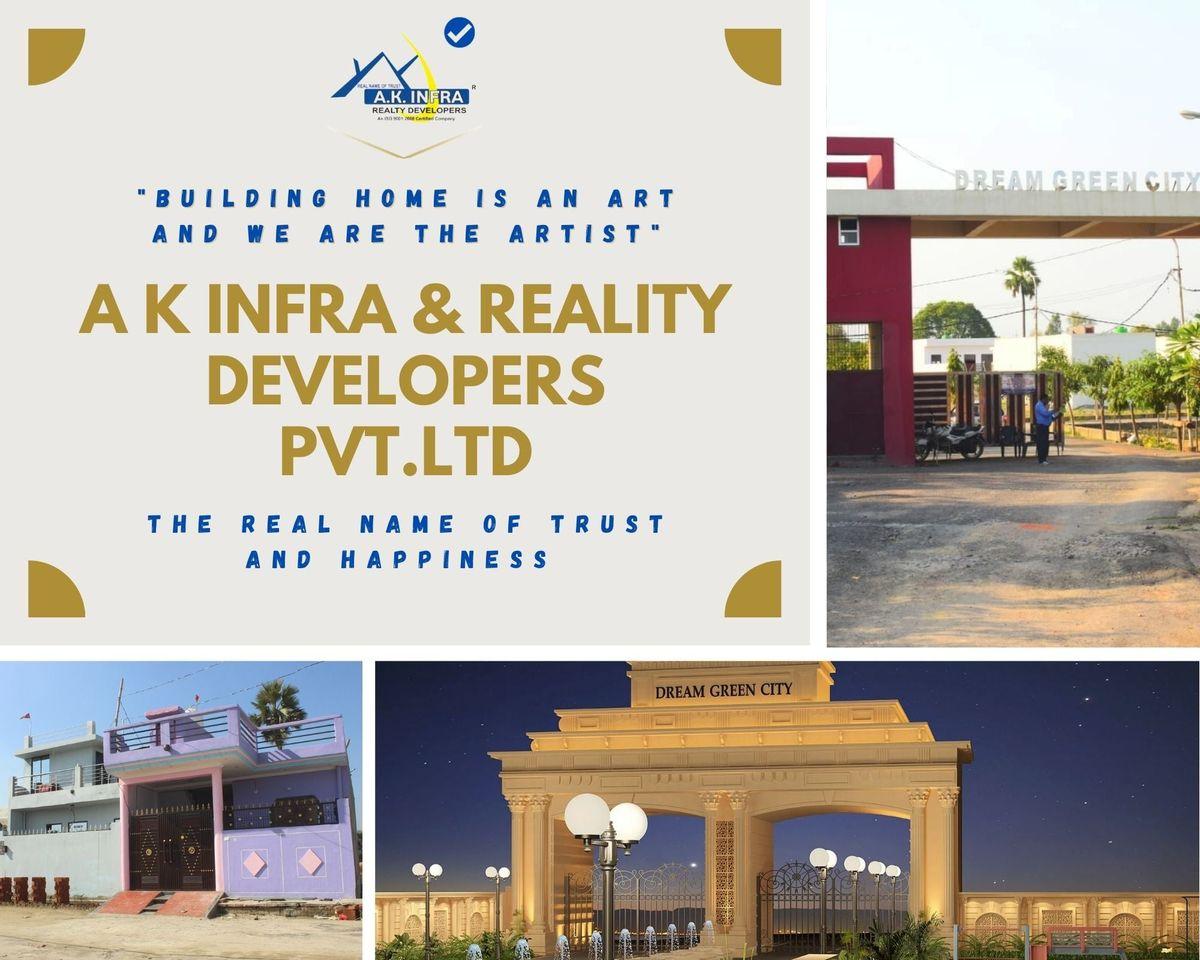 What is The Capital of Uttar Pradesh Lucknow is known as “The City of Nawabs” or “City of Tehzeeb” because of its incredible Mughal history.  The origin of Lucknow is very controversial and full of myths, some believe its origins can be traced back thousands of years in the Suryavanshi Dynasty. Lakshmana, the younger brother of Lord Rama legend of Ramayana was the founder of the ancient city Lucknow that’s why it was named Lakhanpur or Lakshmanpur. 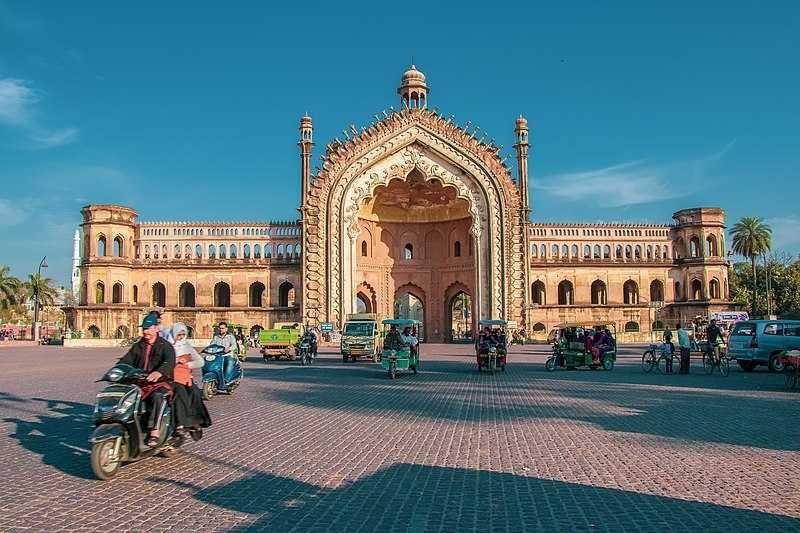 Historically Lucknow has been witnessed many ups and downs, it was the capital of Awadh Pradesh, and during the Mughal rule, it was ruled by the Delhi Sultanate. Later on, it was given to the Nawabs of Awadh. The East India Company took control after Lord Clive fought the troops of the Nawab of Bengal, Nawab of Awadh, and the Mughals. It passed into the hands of the British Empire in 1857. In 1920, the United Provinces, later known as Uttar Pradesh. What is the capital of Uttar Pradesh? Lucknow is their provincial capital.

Lucknow was blessed in the period of Mughal rule with patrons of the arts (music, dance, and handicraft), unimaginable monuments (the Bara Imambara, the Chota Imambara, and the Rumi Darwaza), and many more.

Situated on the northern Gangetic plains of India. What is the capital of Uttar Pradesh? Lucknow is the capital city of Uttar Pradesh with an area of 2,528 square kilometers. The geological area of Lucknow is between 26.50° North and 80.50° East. Lucknow is found 123 meters above ocean level. It is the largest city in U.P. The Lucknow city is encircled by towns like Malihabad, Kakori, Mohanlalganj, Gosainganj, Chinhat, and Itaunja. Barabanki on the east, Unnao toward the west, Raebareli toward the south while in north Sitapur and Hardoi.

What is the capital of Lucknow, How to reach Lucknow in various ways: -

Lucknow is well-connected by all four modes of transport and reaching here is relatively easy.

By Rail: - The railway connectivity of Lucknow to other major cities is very well developed. Charbagh Railways Station is the main railway station in Lucknow other railways stations near or around Lucknow are Alamnagar, Amausi, Aishbagh junction, etc.

By Road: - The major Highways that pass through Lucknow are Lucknow NH – 56, NH – 28, and NH – 25. It's well-connected to important metropolises like Allahabad, Delhi, Agra, Kanpur, etc.

By Metro: - Every growing/ raising city has faced challenges of heavy traffic due to the metro, the city manages this huge traffic very comfortably. Lucknow Metro is the main transportation system within City Lucknow which connected major parts of the city.

What is the capital of Uttar Pradesh, Lucknow, mainly popular for its handicrafts, textiles, perfumes, etc. and the best place to buy these things in one place is in the city’s old bazaars. For Chikankari work and perfumes (ittra) you must visit the bazaars of Hazratganj, Aminabad, and Chowk but areas like Yahiyaganj, Kapoorthala, Janpath, and Bhootnath are also the best alternative for shopping. 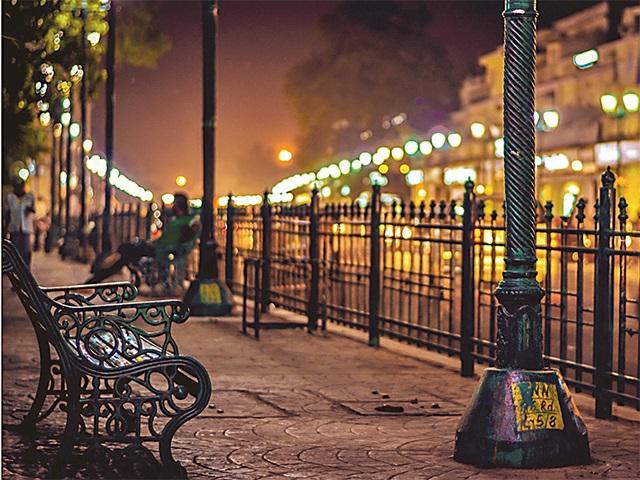 For foodies, Lucknow is Heaven. Lucknow is famous for its Mughlai Cuisines. If you're a non-vegetarian then Biryani, Kormas, Tunday, Galawati, and Shami kabab are must-eat food, vegetarian food is tasty as well. There is a variety of bread like Kulchas, Sheermal, and Roomali roti. In dessert Kulfiy full of dry fruits with topping off falooda makes your day.

Modern buildings, flats, luxurious villas, apartments, and mega constructions justify that Lucknow is a high-tech city. Lucknow witnessed major changes during these days in their lifestyle, people are more interested in property investment. What is the capital of Uttar Pradesh? Lucknow is the dream place for many where they want to buy their own house, land, and flats. 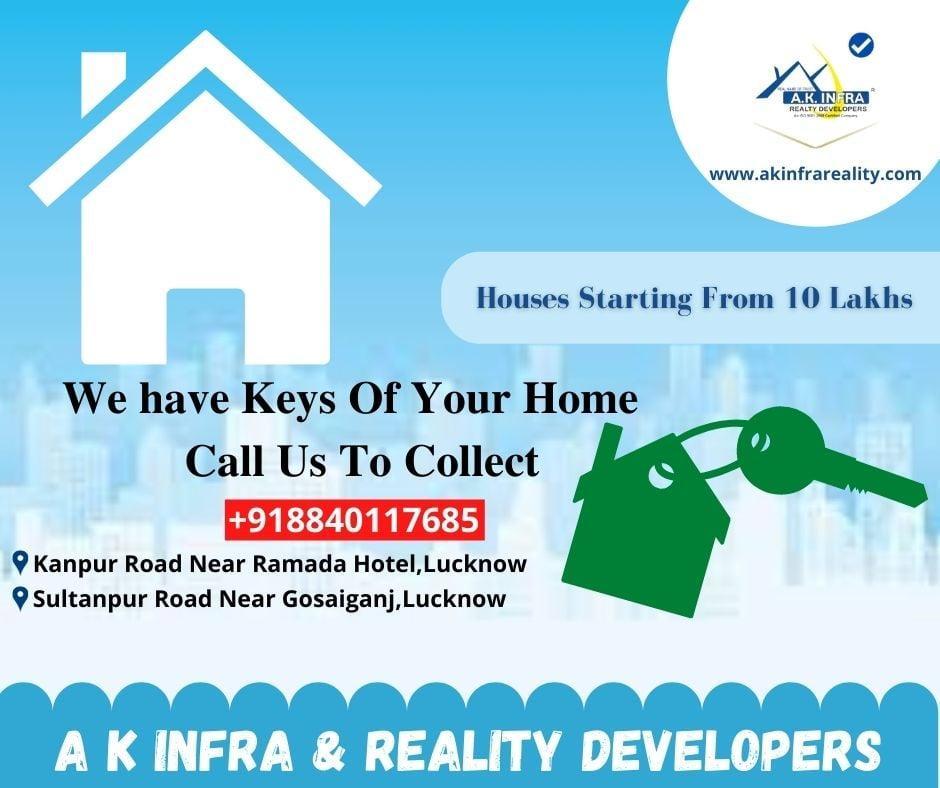 A.K. Infra & Realty Developers Pvt. Ltd. is to be the most chosen and trusted brand in the premium housing and real estate industry, with uncompromising values and excellent customer service. To please our consumers by providing high-quality living places while differentiating our products and services via continual innovation and development.